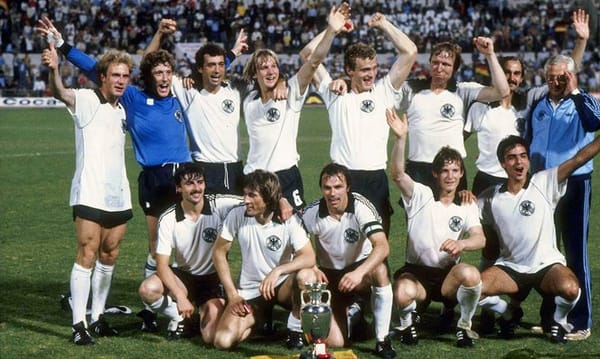 Bundesliga has evolved for over the past 50 years to become part and parcel of Germany lifestyle. It is the biggest sporting product in Germany. Apart from that, it is also a successful business franchise. There’s no doubt that Bundesliga is among the best football league both in Europe and in the world.

However, this success did not happen in an overnight. It took many years for Bundesliga to attain its current status. There are names that must be credited for this success. Read on to learn about the history of Bundesliga.

The Growth of Bundesliga
From there, many things regarding Bundesliga football in general changed. For instance, Goalkeepers were not allowed to wear gloves and substitution was only introduced in 1967. Only three games were televised while the events of other fixtures remained unknown.
During those days, the scoreboard was operated manually and the stadium stands were made of wood. Both the players and other football professionals in the Bundesliga earned a maximum of 1200 Deutschmark. 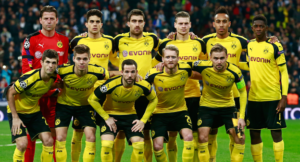 World Class League
From this history, Bundesliga has grown to be the source of excitement and at the same time tension in Germany and even beyond the borders. Millions of people follow it whether it lives in the stadiums or on televisions.

With time Bundesliga started getting financial support from various sources. They included gate revenues, television broadcast revenue, and brands that sponsored the teams. The finances allowed the teams to attract skilled players and retain the talented ones. This was different to the past years where most German players sought for greener pastures in other leagues. Also, the availability of finances enabled the clubs to construct world-class facilities.

In the recent years, Bundesliga has continued to dominate the international scene. Some of the German clubs that have built a name at the international level include Bayern Munich, Borussia Dortmund, Schalke 04, Hamburger SV, Bayer Leverkusen among others.