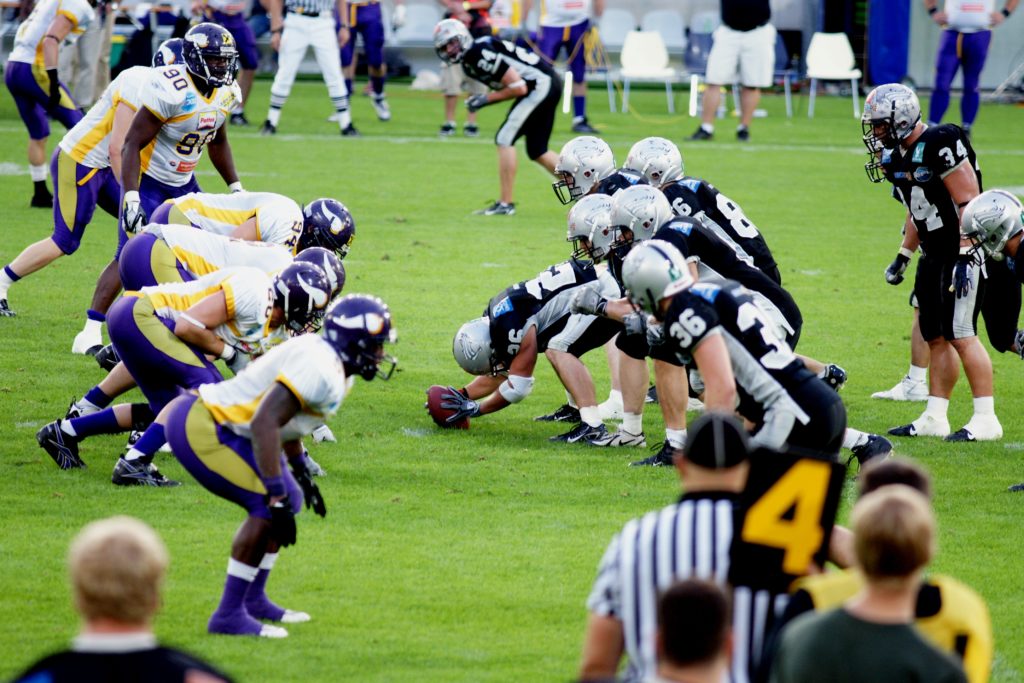 #1: The Black Sox Betting Scandal
This is one of the greatest and oldest betting scandals of all time. It took place during in 1919 during a Baseball world-series game. In this betting, 8 major league baseball players from the
team Chicago White Sox (later renamed as Black Sox) got busted for being involved. They were paid a total of $100,000 in 1919 to lose the World Series Games.
They were the most popular and best team in baseball at that time. But they used to under-paid in comparison to the players of other teams. Thus, they conspire to throw the World Series in
1919.

#2: Bad Call By NBA Referee
This was another popular betting scandal in the history of sports. Tim Donaghy resigned from his position in 2007 as an NBA official. He made a lot of headlines at that time as this resignation
took place just after the news of betting investigation by FBI was leaked. He was accused of being directly involved in affecting the point spread for many National Basketball Association
games.
After a lot of investigation and more evidences were acquired, it evidently proved that Donaghy was involved in the betting. He also received a 15-month punishment in the federal prison.

#3: 2009 European Football Scandal
Another biggest betting scandal in the sports is the 2009 European football. More than €1 million in property and cash were involved in this betting and all were seized. An extraordinary
scandal broke out in the year 2008 related to the European football when an investigation was led by the UEFA (Union of European Football Association) supervising committee.
The evidences revealed that the many players, coaches, officials and referees were accepting bribes to influence the outcome of the first and second divisions of football matches.

#4: Pete Rose Betting Scandal
This is another infamous betting scandal in the world of baseball. Pete Rose was once a popular and most talented baseball coach. He used to coach players in America. After his retirement in
the year 1986, MLB investigated and found out that he had gambled on many games in 1985, 1986 and 1987.
After this scandal, he faced a lifetime ban and was also removed from the Hall Of Fame. Though Rose used to deny everything, he admitted gambling on baseball in 2004 and also admitted to
betting in 2007.

So, these are the most popular and top sports betting scandals in the history. These scandals were quite surprising for all the sports lovers around the world. There are many more betting
scandals related to various sports in the world. But these are the most popular ones in the history of sports. Same as avoiding scandals in sports betting, you want to avoid getting scammed in general. If you are a gambling expert, you know what we mean. Make sure to check casinoscamdetector.com/ for more information on trustworthy casinos.…